A study of Reconstructed Houses due to Changes in Residential Environment after Palu Earthquake and Liquefaction, 28 September 2018 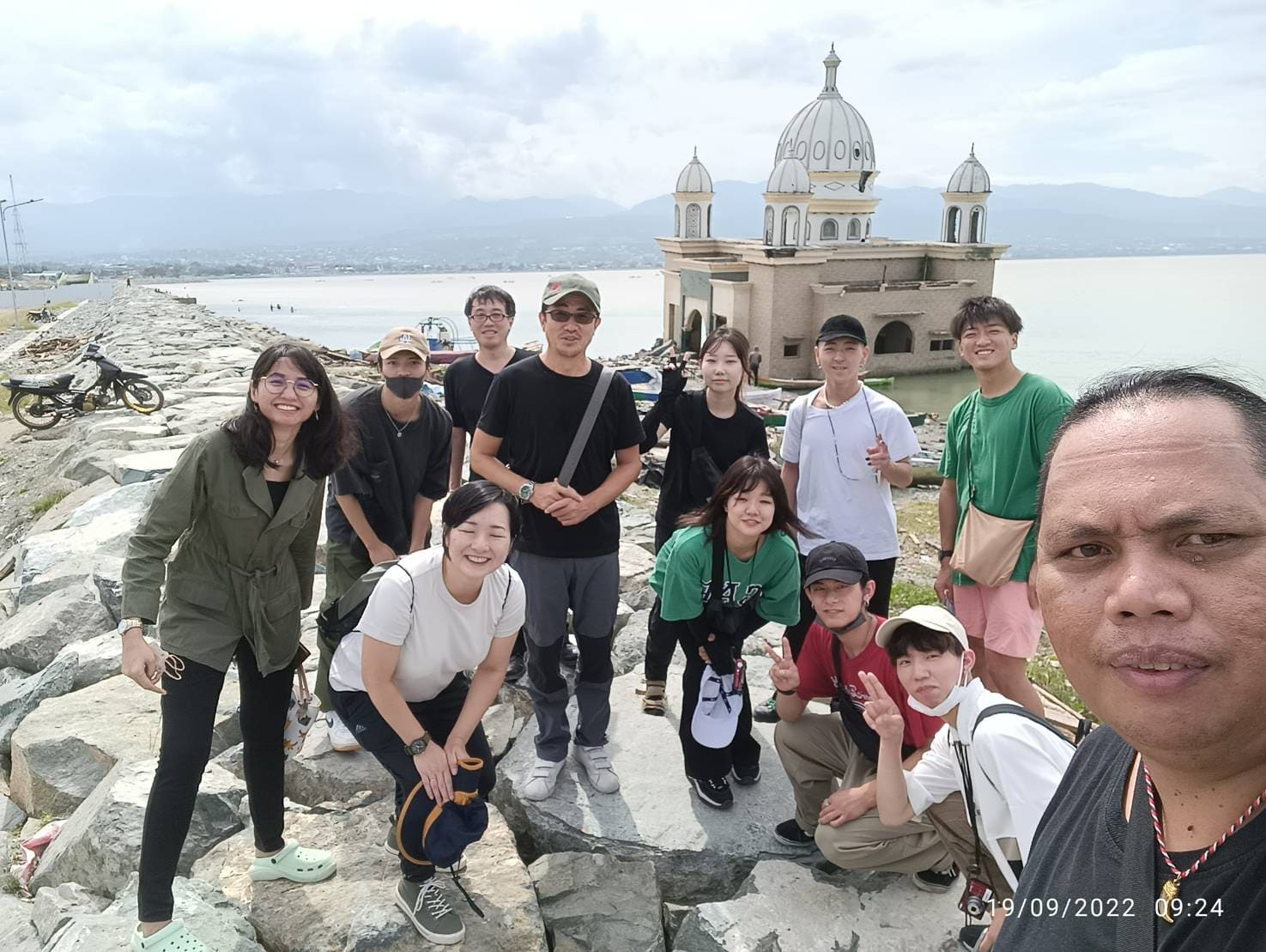 After Palu earthquake and liquefaction in 28 September 2018 that caused severe damage to people houses, many researchers worldwide did survey for collecting data and knowledge about the disasters. Chiba University and Institute of Technologists, Saitama, Japan also conducted an investigation from September 18, 2022 to September 23, 2022. The team consists of 10 members as follows:

Their visit was accompanied by Dr. Teddy Boen’s team (Samzon Purba and Sarah Eden Suryanto) as guides. After 4 years of the disaster, reconstruction of people houses was massively carried out by both NGOs and government. However, until today, people are still traumatized by the disasters.

The completed report will be published as soon as possible. Hopefully, this activity can be useful for evaluating the next steps of both NGOs and government in disaster prevention, as well as enhancing a professional collaboration and cooperation between university and the stakeholders. 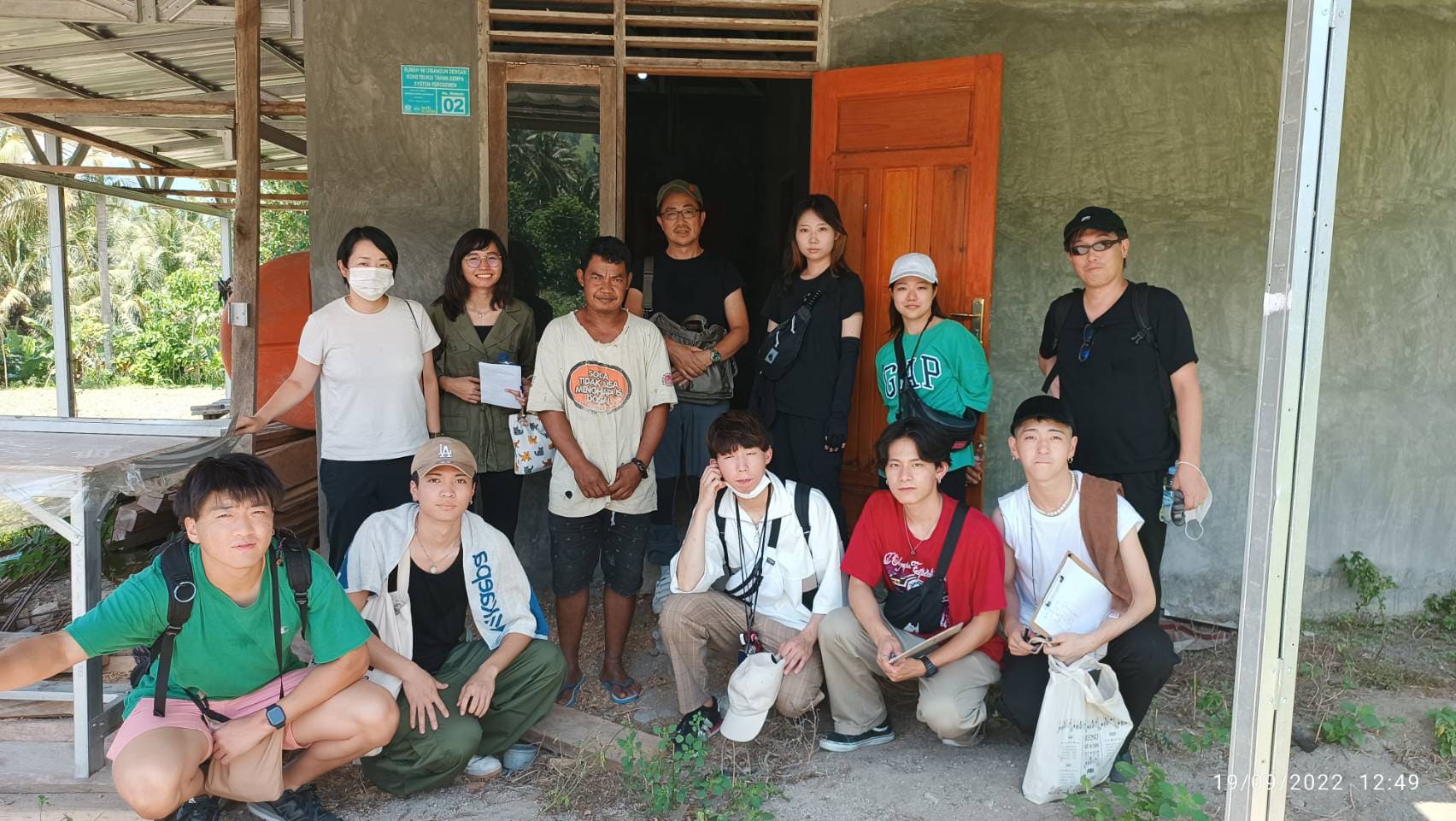 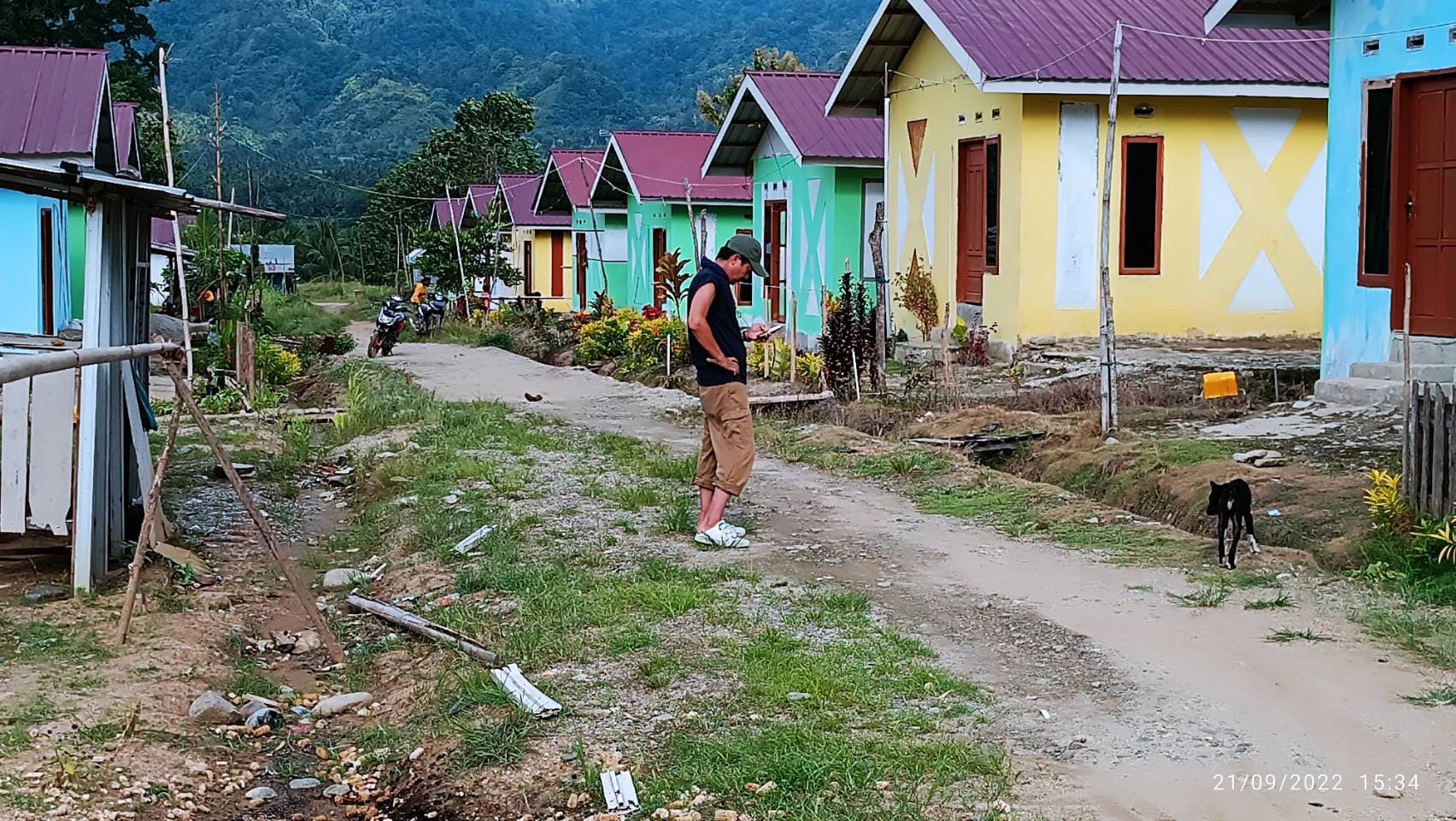 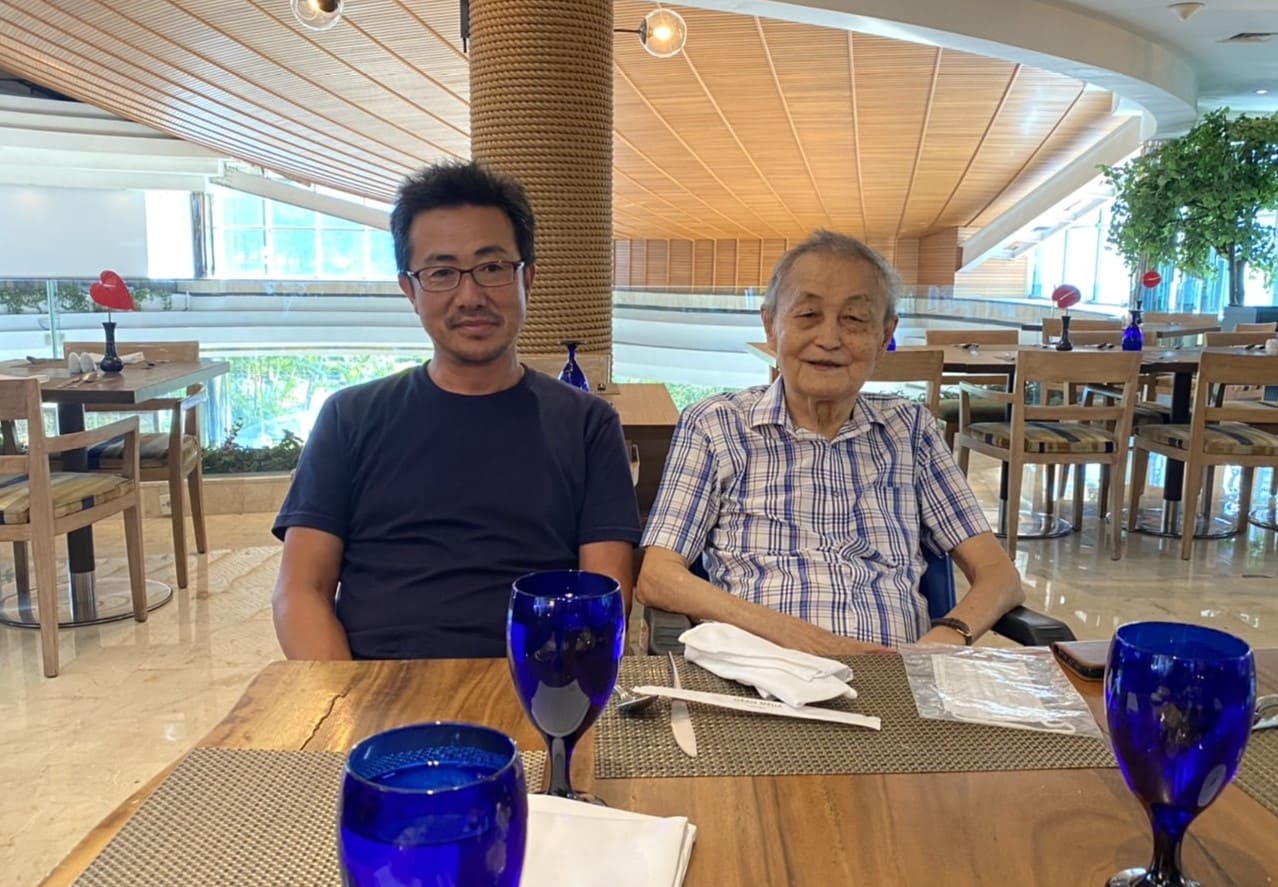 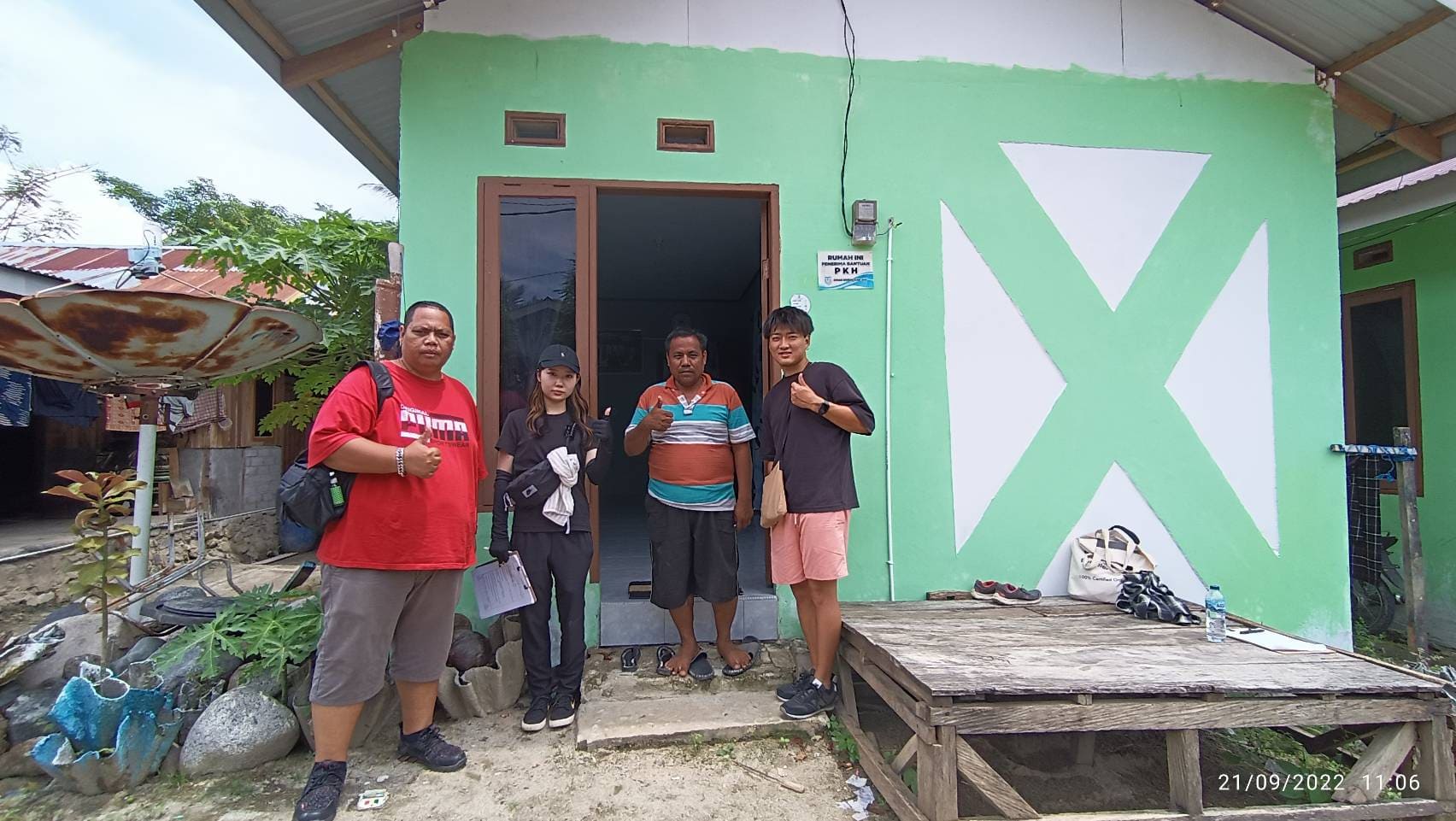 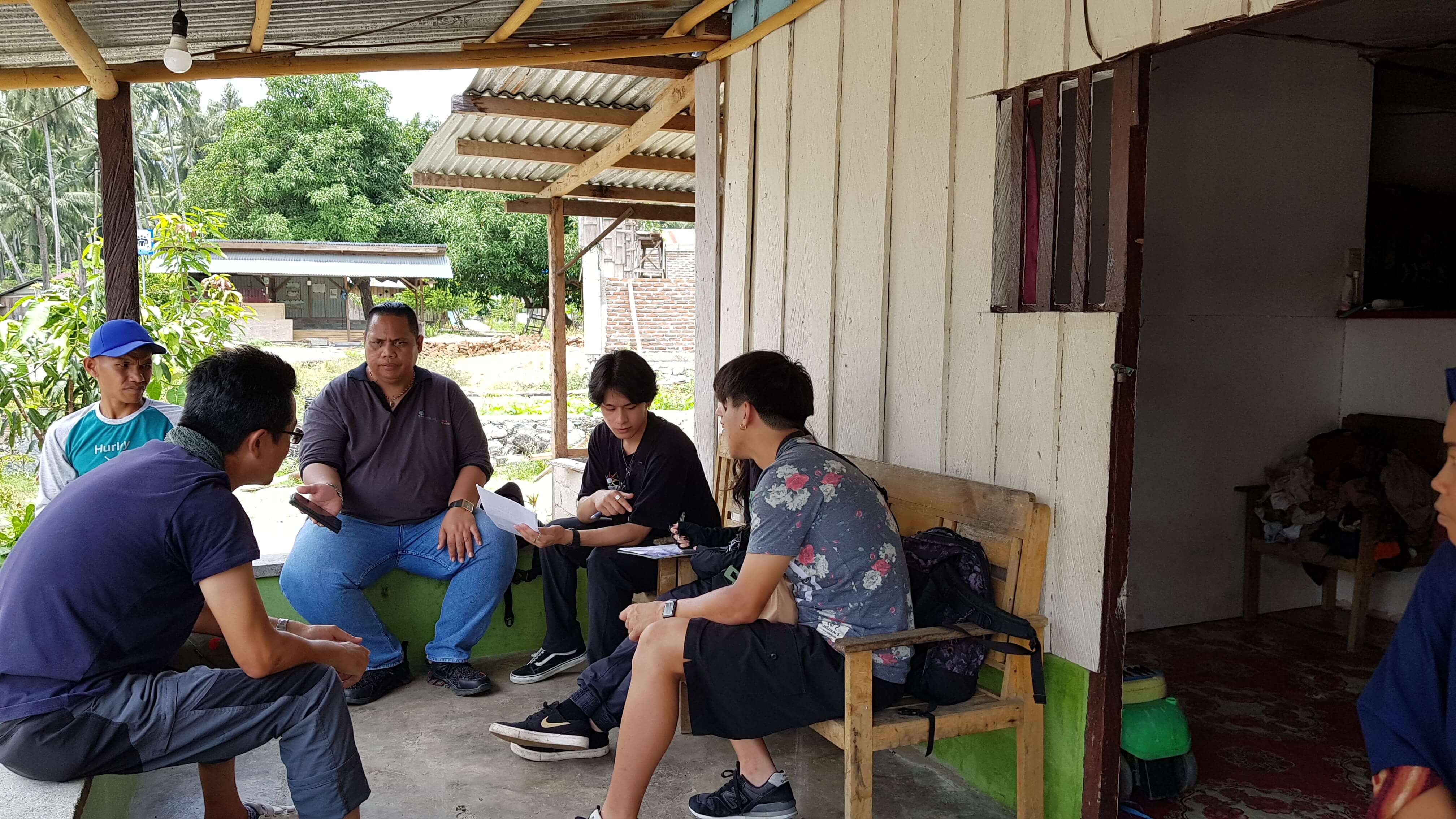 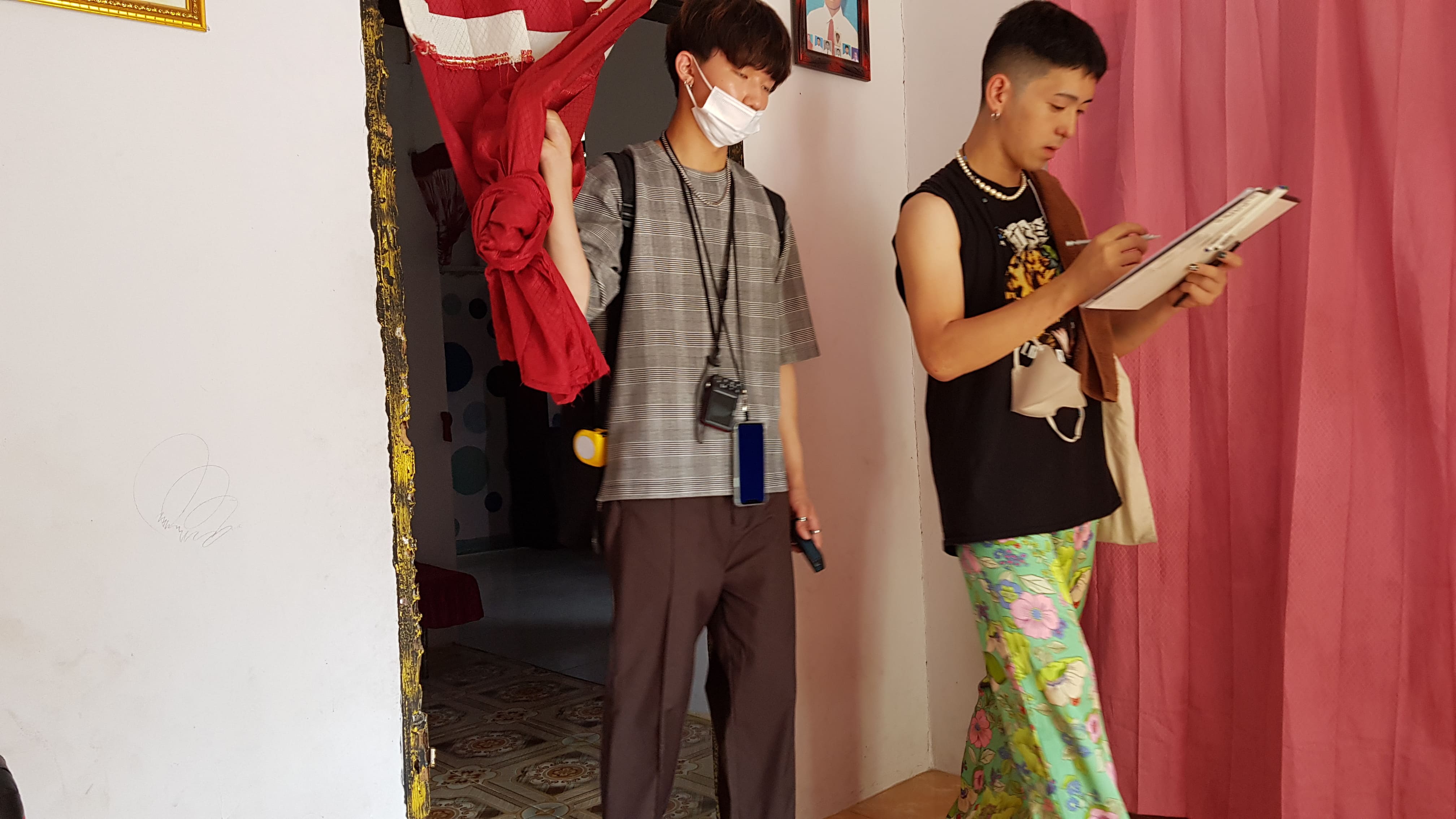 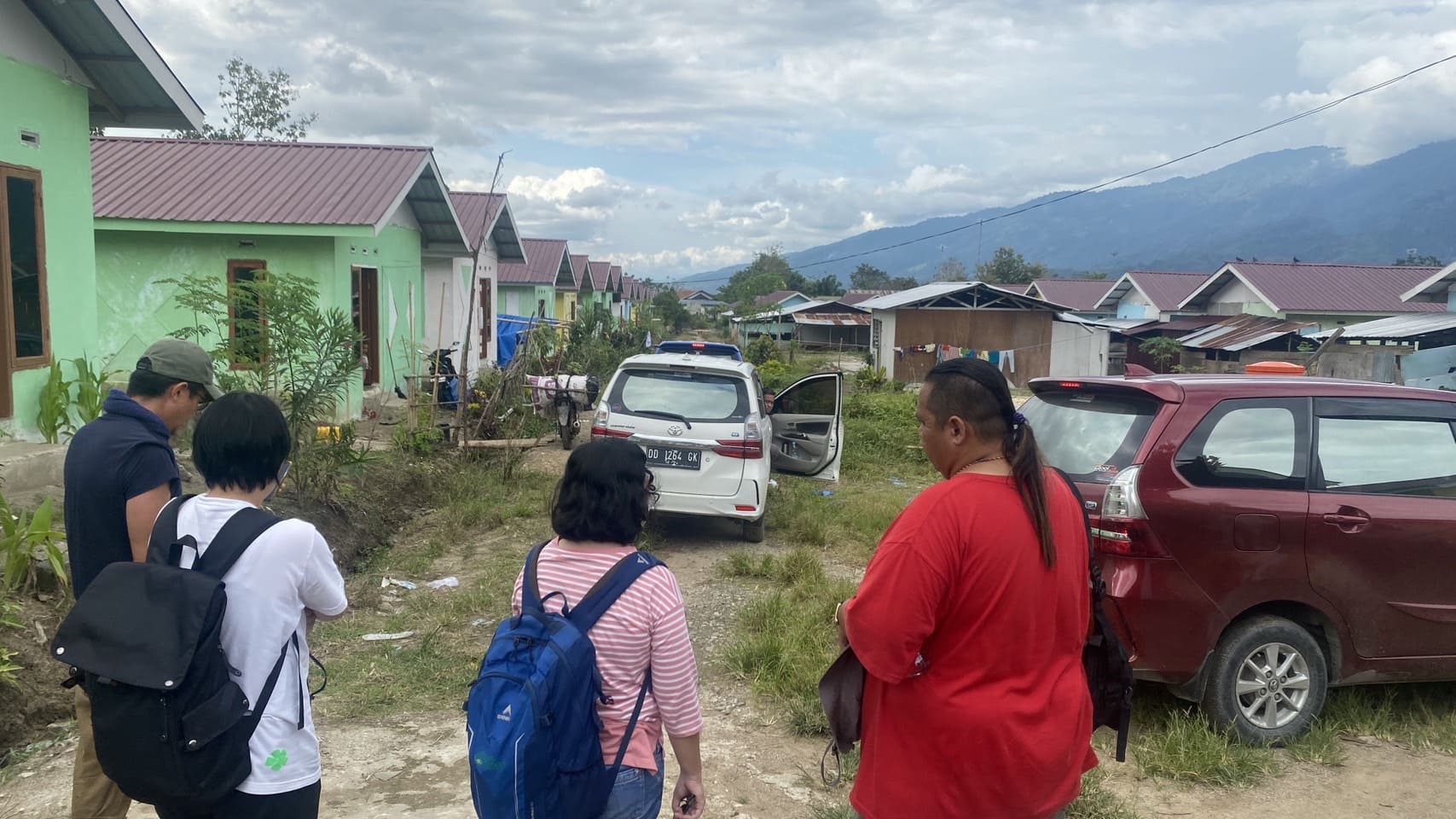 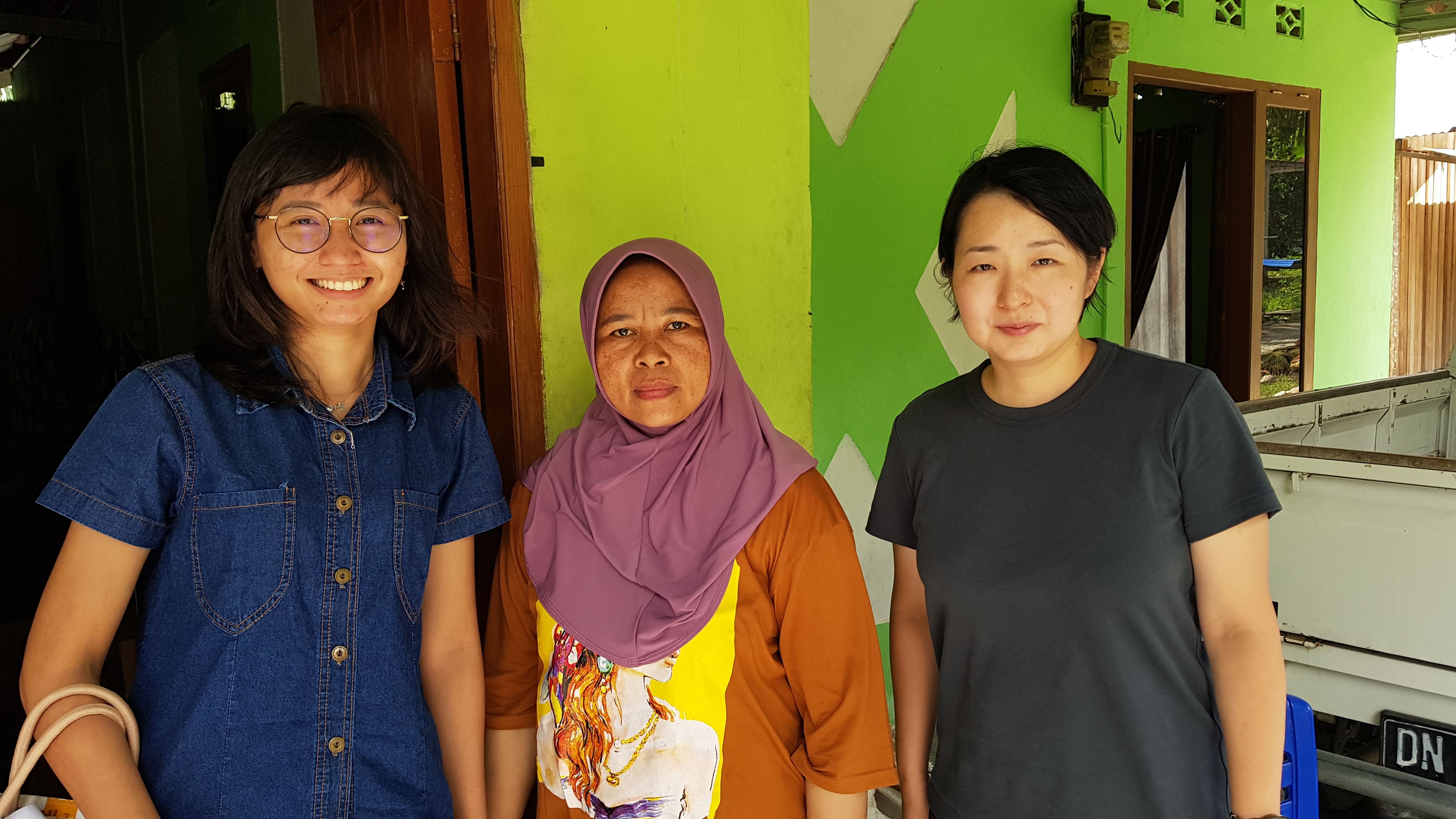 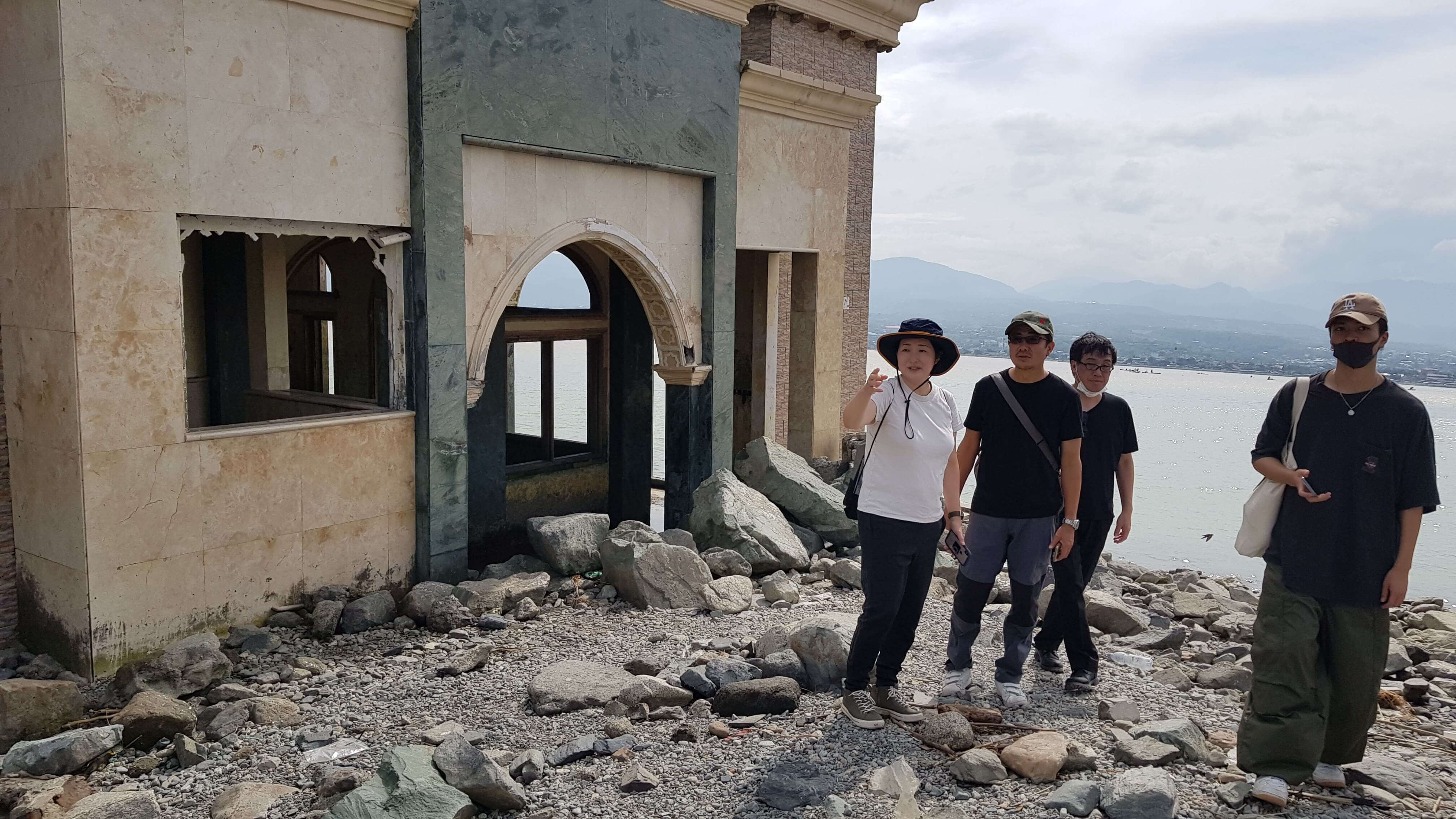 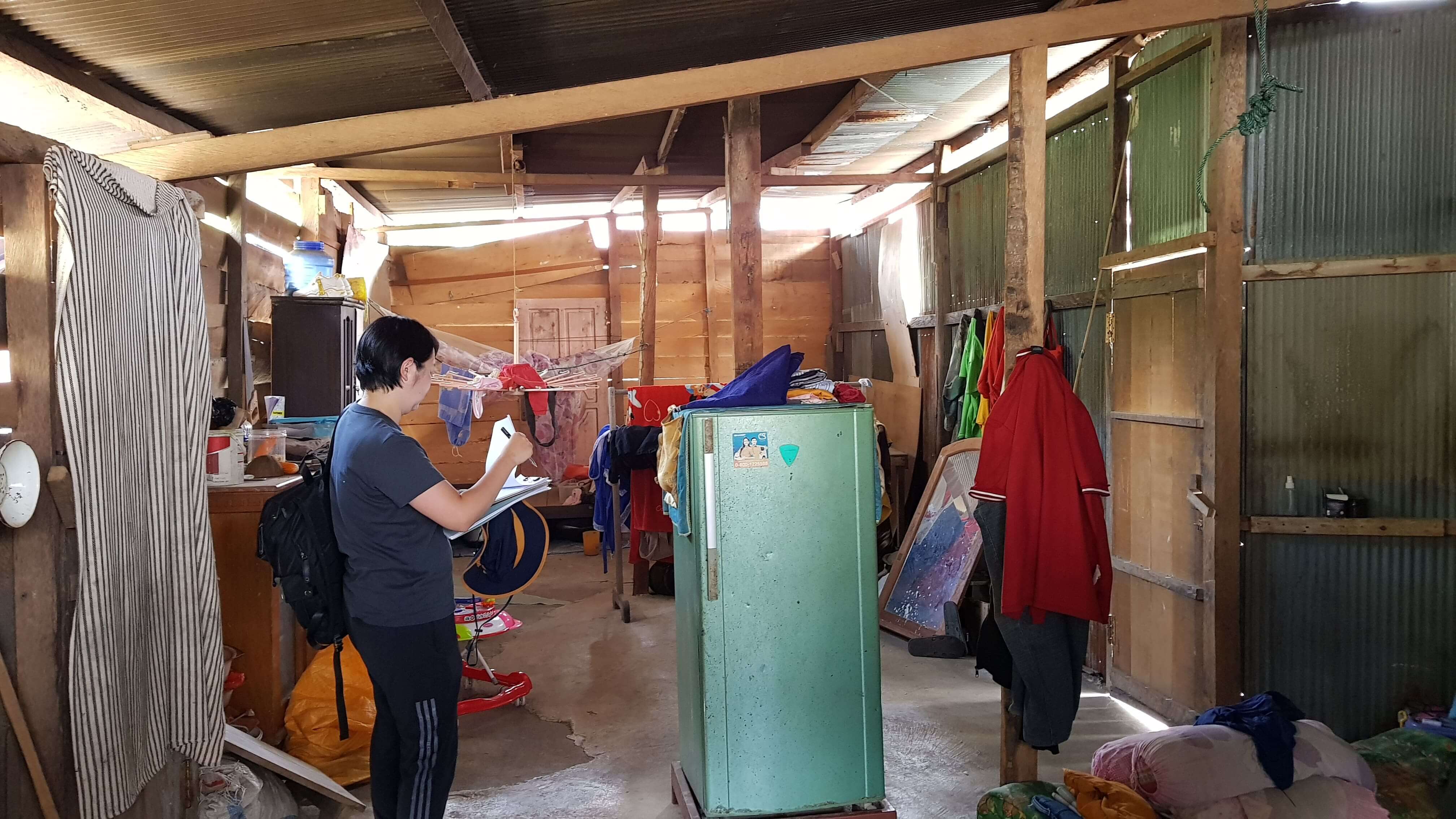